An independent judiciary is fundamental to democracy and the rule of law, the Law Society of England and Wales said in response to legislation being adopted in Poland to bring the judiciary under the direct control of the government.

“An independent judiciary, stable legal institutions, and a government accountable to the people are fundamental elements of a nation rooted in the rule of law,” noted Law Society president Joe Egan.

“These characteristics are intrinsically linked to the prosperity of a country and to its international standing.”

Highlighting the dangers of a compromised judiciary, Joe Egan continued: “Eroding the independence of the legal profession – whether judges or lawyers – undermines the rule of law which protects and holds every single citizen accountable, from the most powerful to the most vulnerable. The consequences are likely to be a society that becomes less safe, less stable and less fair.

“An independent and incorruptible judiciary is the cornerstone of the rule of law and of access to justice. Any moves to politicise this vital branch of the legal system in Poland should be reversed.”

About the Law Society

The Law Society is the independent professional body that works globally to support and represent solicitors, promoting the highest professional standards, the public interest and the rule of law. 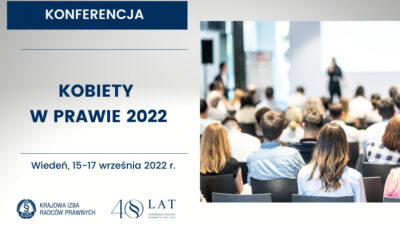 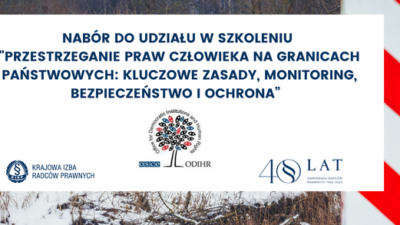